Изпращането по имейл е неразделна част от ежедневната бизнес и лична комуникация. It is common for people to migrate from one service to another until they find the one that meets their individual requirements. Mozilla Thunderbird is the choice of many users and this client works well on both Windows and Mac operating systems.

Опция 1: Drag and Drop to Import EML to Mozilla Thunderbird

Before getting to the process of importing .eml to Thunderbird, fulfill all the necessary steps required to properly export your EML files from your previous email client. For example you may use IncrediMail to Outlook Transfer software to export messages from the Message Store to EML files. The tool re-connects separately stored attachments to the IncrediMail messages so nothing can be lost. (find more in IncrediMail to Thunderbird transfer guide). Following converters are capable to export messages into EML files from the specific data formats: IncrediMail, Буревестник, MBOX, Mac Mail, Антураж, Gmail, Eudora, The Bat!, Магистрала, Netscape, Postbox (find them here).

Опция 2: How to Import Eml Files in Thunderbird With a Tool

This is another free way to import EML to Thunderbird. It starts with the изтегляне of a special Add-on, т.е., Импорт / Експорт Инструменти. За това, press on the icon in the right-hand corner and choose the option Добавки. In the new window, find the required tool and hit the button Изтегляне. To proceed with importing EML to Thunderbird, follow steps proposed by the installation wizard. At the end of the process, Mozilla will suggest restarting. Натисни бутона Restart now.

To continue the process of importing, launch Thunderbird, go to the folder pane and right-click Local Folders ➨ opt New Folder… ➨ after, type the name of the folder to be created ➨ press the button Create Folder. После, go to the folder you have just created and right-click it. In the list of options, изберете Import Export Tools, then opt for Select Import All Messages from a Directory – after choose from its subdirectories (you should do this if you are interested in how to import EML to Thunderbird, включително подпапки). 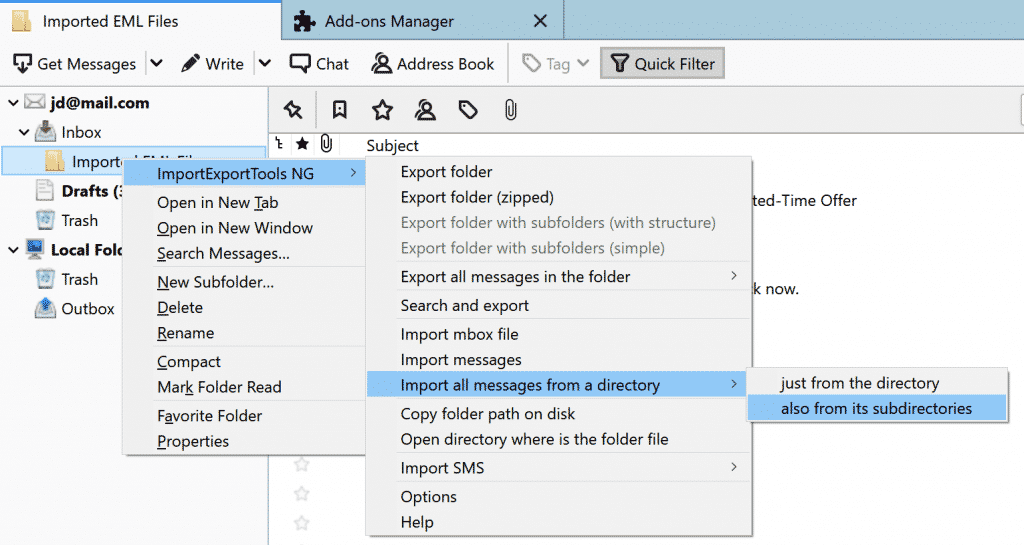 Следваща, find the folders on the hard drive you would like to import. After clicking on the folder, hit the button Добре.

по-горе, we have provided two step-by-step guides to manually transfer EML files to the Mozilla email client. Before starting, consider the notes below:

If you have too many files that need to be imported or if you have no time to spend it on a manual transfer, there is still an option for you. There is a софтуер specially designed for the purpose of exporting and importing EML files to Mozilla email. The main benefits include the possibility of automatically detecting the location of the EML files before importing. There is also no experience required to carry out the procedure. 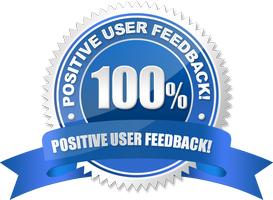 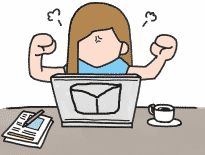